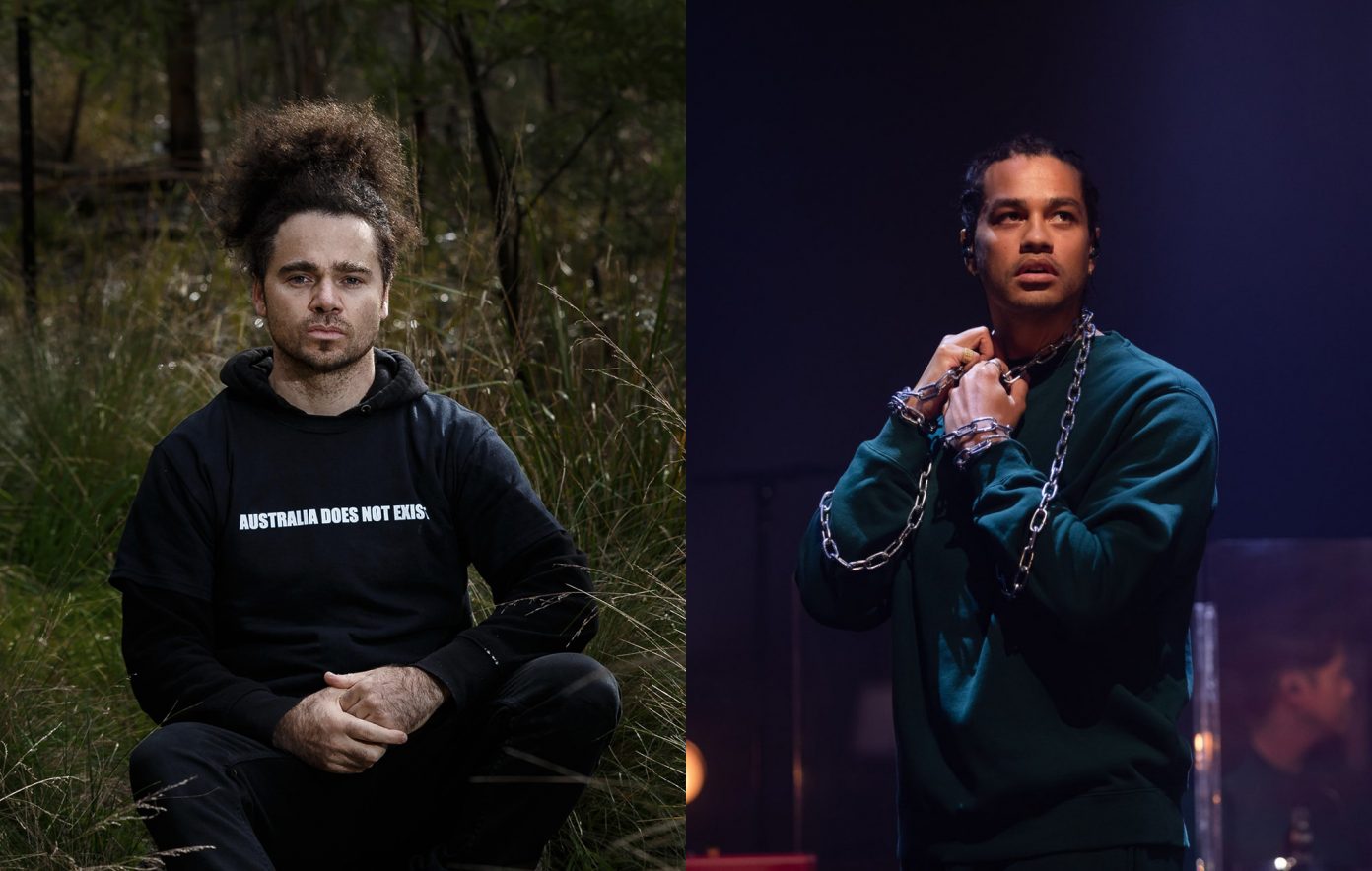 Baker Boy and Barkaa were also nominated in categories

Ramo took out the award for Best International Hip Hop Album of the Year for his 2020 record ‘Black Thoughts’. Speaking to NME last year, Ramo said despite it being released last year, the album was actually written five years ago while he was in a “dark space”.

“It was my obituary. I wanted to document my thoughts so that our stories could be heard after I was gone,” he said.

DRMNGNOW took home the Best International Hip Hop Single of The Year for his track ‘Survive’, which arrived in January last year. The rapper also performed during the ceremony.

DRMNGNOW noted that the award was the first he’s received for his music. “It’s quite surreal to me that it’s on a global stage like this,” he wrote in a lengthy reflection on Instagram. “I’ve never been about these types of things but this hits different.”

The first-ever Indigenous Hip Hop Awards ceremony was held in Winnipeg, Canada and were spread across May 22-23. The event also included a trade show, where emerging artists had the opportunity to connect with industry leaders.